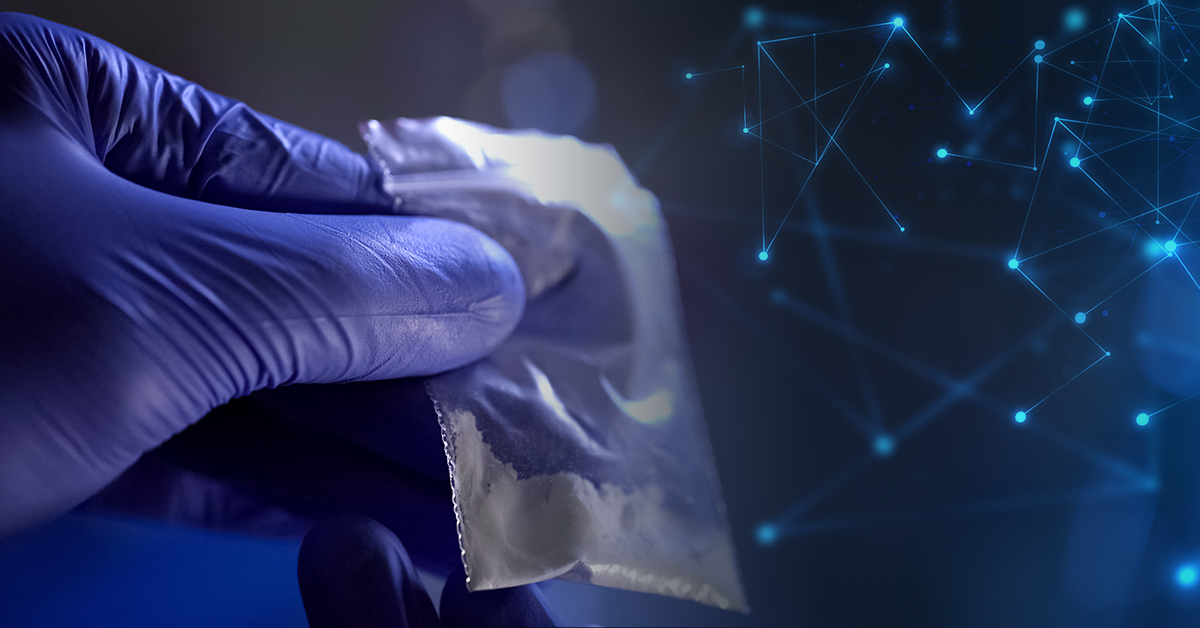 In law enforcement, having the right tools to do the job has been and will continue to be a continuous pursuit. Regardless of the challenge, there is a constantly changing environment that challenges police organizations and officers to improve their capability and capacity. No professional is closer to the crisis of drug abuse than the those in law enforcement. Those on the front line, officers in the field, are the first line of defence to criminality, loss of life and illegality that is drug enforcement. It is important to understand drug trafficking is arguably the highest pay-off available to organized crime in their continuous pursuit of someone else’s money. This realization shows us that combatting the drug trade requires the best available tools and speaking to police chiefs and their officers, they recognize that this means constantly changing and improving their skills and tools. While drug traffickers prey on addicts unable to help themselves, law enforcement is doing everything they can to reduce the demand and disrupt the role of organized crime and that is a difficult task.

Whether it is the current opioid crisis, bringing ever-increasing overdoses and deaths, or the cocaine and amphetamine trade, the importance of law enforcement having the best possible tools cannot be over-emphasized. While health officials are trying to save the lives of addicts overdosing, governments are trying to develop international relationships to combat the movement of drugs and precursors with little regard for jurisdiction and we see law enforcement attempting to make a dent in the illicit drug trade. The path for each is to disrupt the drug trade and save lives.

Regardless of the level of the illegal drug trade, combatting distribution starts on the street. That is where law enforcement begins their quest to impact organized crime, disrupting their business where it impacts communities most. There have been very few areas where officials from health, law enforcement and government have been able to collaborate on strategies that allow each of them a measure of success. One area where they can, is the accessibility of adequate drug testing equipment. There are many options for the police and understanding those options is always important.

The options available to law enforcement in the drug testing realm includes the “old school” process where the police officer cuts into a package and taking a small amount and mixing it with a chemical agent, and when a color is noted giving the police officer the evidence he needs to act. For decades that has been what most of us think of when we hear about drug field testing. This technique requires the movement of the drug for testing, present a potential risk of exposure to the law enforcement officer and along with this risk, has been the reporting of false positives, thereby jeopardizing the credibility for law enforcement.

Other techniques are expensive and/or cumbersome for the front-line officer, limiting utility. The next generation of field drug testing contains neither the high risk found in chemical mixing, nor is it expensive or cumbersome. Having looked at the options available to law enforcement I am as well always on the look-out for the next generation tools. I have been recently exposed to Spectral Engines in Finland who have developed and marketed a field testing near-infrared filed testing unit that operates through a cloud storage library, TactiScan. Having seen the TactiScan technology I have seen a tool that is reliable, inexpensive and requires no increased handling of the seized substance.

TactiScan provides relevant and accurate information and intelligence gathering tool as the officer is building a case. It does this using the newest and strongest possible technology and does so while protecting law enforcement officers from the risks of chemical testing tools. It has been proven that point of care drug testing is best when accuracy is increased and risks decreased, TactiScan does both and I would argue that law enforcement should be taking the prudent path to use this tool.