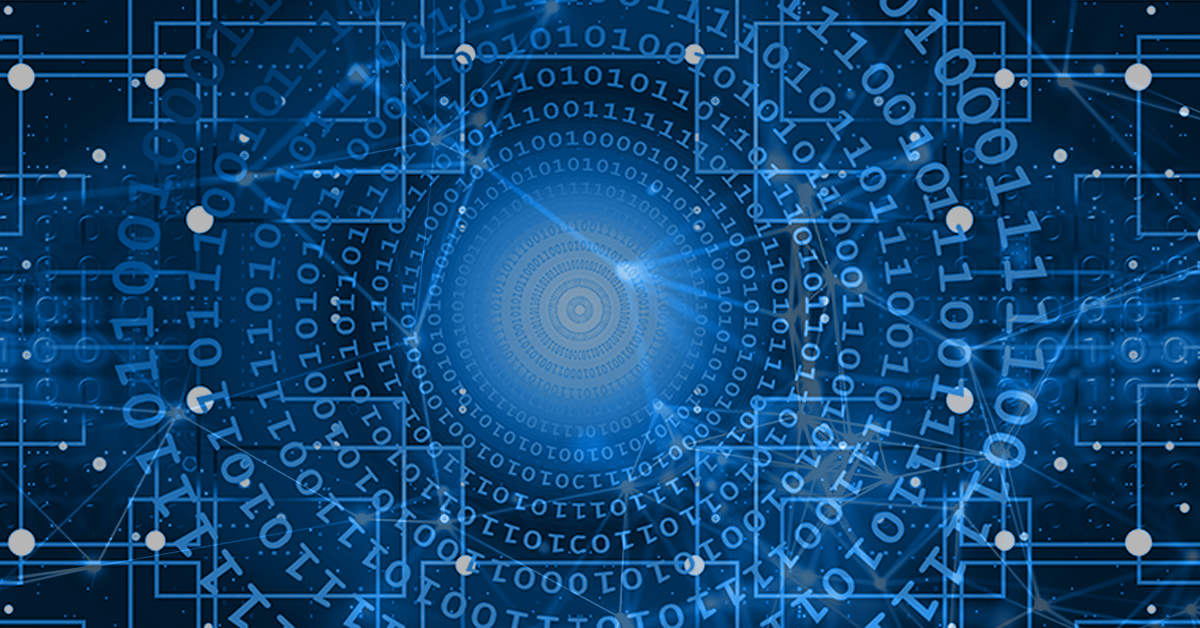 Data quality in near infrared spectroscopy

The traditional way of using NIR has typically involved big, expensive units individually calibrated for a specific purpose and used in controlled conditions. In that kind of setup, it can be easy to forget all the variables that contribute to the result. When you have a fleet of thousands of low-cost instruments getting out of the lab and into the field, the game changes.

In the lab, you can assume that the measuring conditions stay the same. You are usually also working with at most a handful of spectrometers. When you produce your awesome Partial least squares regression (PLS) model that differentiates between different types of plastic with almost magical accuracy, you trust the instrument to remain constant while the samples vary. This assumption no longer holds when you scale up to multiple instruments. The smaller the absorption you are measuring, the worse it gets.

The environmental conditions affecting the measurement refuse to stay constant. Moisture commands a domineering presence in the near-infrared absorption spectrum. A calibration model that is expected to work not just in the tropical jungles but also in the dry heat, has to be able to cope with changes in moisture.

The components inside the spectrometer are produced to fit within certain tolerance ranges. Sensor variation is inevitable and must be considered when scaling up a fleet of spectrometers. This is not the consistent digital world of 1's and 0's where exact replication is trivial.

A lot of factors contribute to the shape of the spectrum captured by a NIRONE sensor. The light source has a temperature-dependent radiation spectrum.  The light passes through an aperture, a pass band filter, and a Fabry-Perot interferometer, until it finally collides with a detector, stirring up the charge carriers within. The electron buzz is amplified and digitized, producing the final result.

Both the mirrors and the aperture hole have manufacturing tolerances. The quality of the mirrors is affected by doping and layer thickness. While the aperture may just be a hole, if it’s made too big or positioned off-axis, the resolution suffers.

The raw absorption spectrum coming out of the spectrometer should not be counted on for any sort of analysis. The actual absorption in the spectra is mixed with the unique spectral response of the spectrometer, which is affected by the measurement conditions. Consequently, it becomes impossible to tell how much light was absorbed by the target.

The sample measurement should always be compared against a reference. In transmission measurements, this would be taking a measurement of the sample cell without anything in it. Reflection measurements require measuring a standard target that reflects as much of the light as possible.

Using a reference means using relative values like absorbance, reflectance and transflectance. The judicious use of the reference measurement can even eliminate some of the variation caused by the environment.  The reference measurement is not a miracle worker, however. If the wavelength axis gets distorted because the spectrometer is operated outside of specified conditions, or if the spectral resolution is hampered by manufacturing variability, the performance of the spectrometer will inevitably degrade. 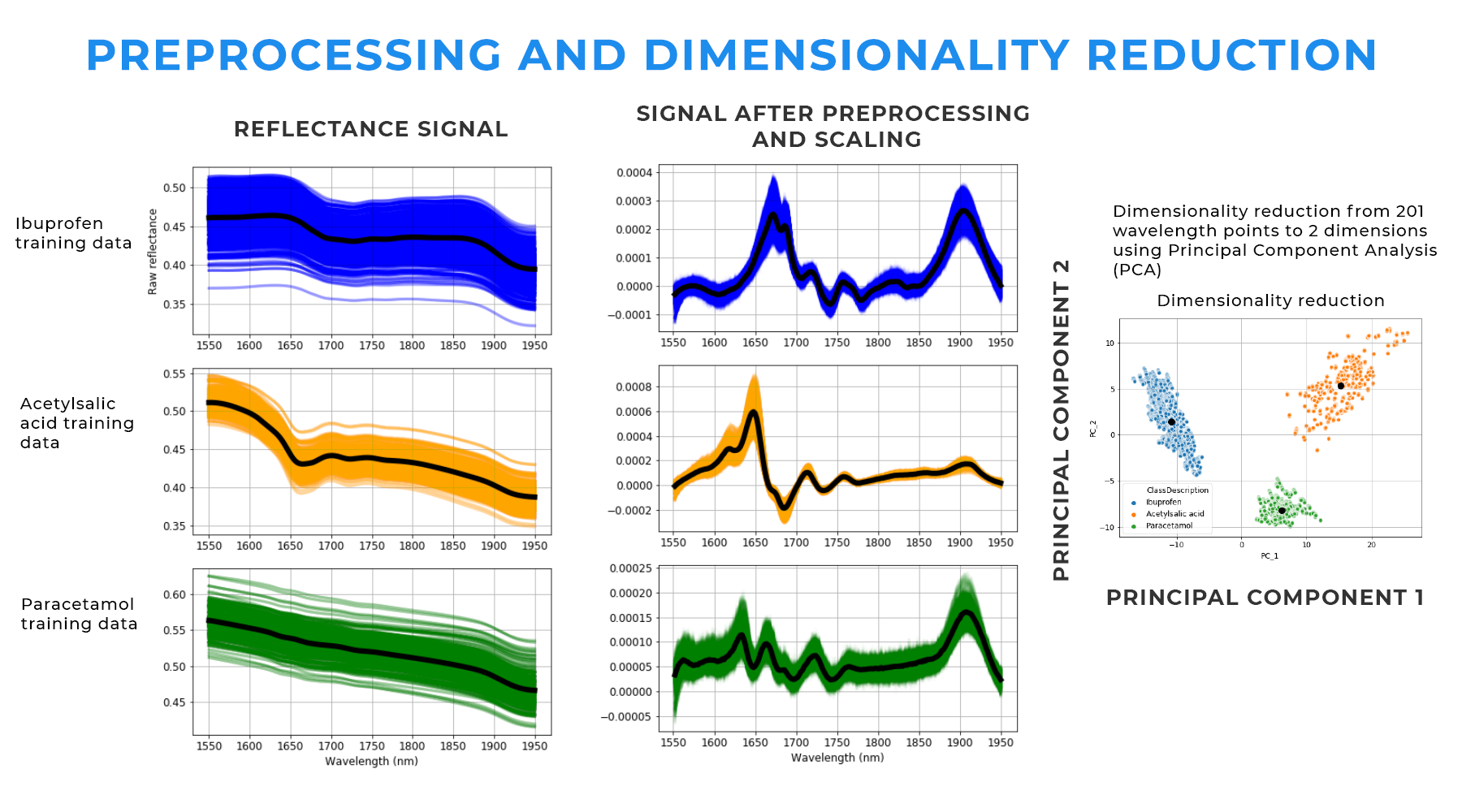 Squeezing as much performance out of Spectral Engines NIRONE spectrometers as possible requires a non-trivial effort at the analytics step. The variance becomes smaller as variables are brought under control, but there will always be a distribution. The analytics methods employed must be able to deal with distributions. That is outside of the scope of this blog post. Creating separate calibrations for each instrument is an option for a small number of high value sensors. Scaling to thousands of affordable spectrometers will probably render that option untenable. The problem needs to be solved algorithmically.

Spectral Engines’ NIRONE Scanner: A tool for anti-counterfeiting - a view from an expert
20.11.2019